The White Knight Universe is Expanding

The White Knight Universe is Expanding 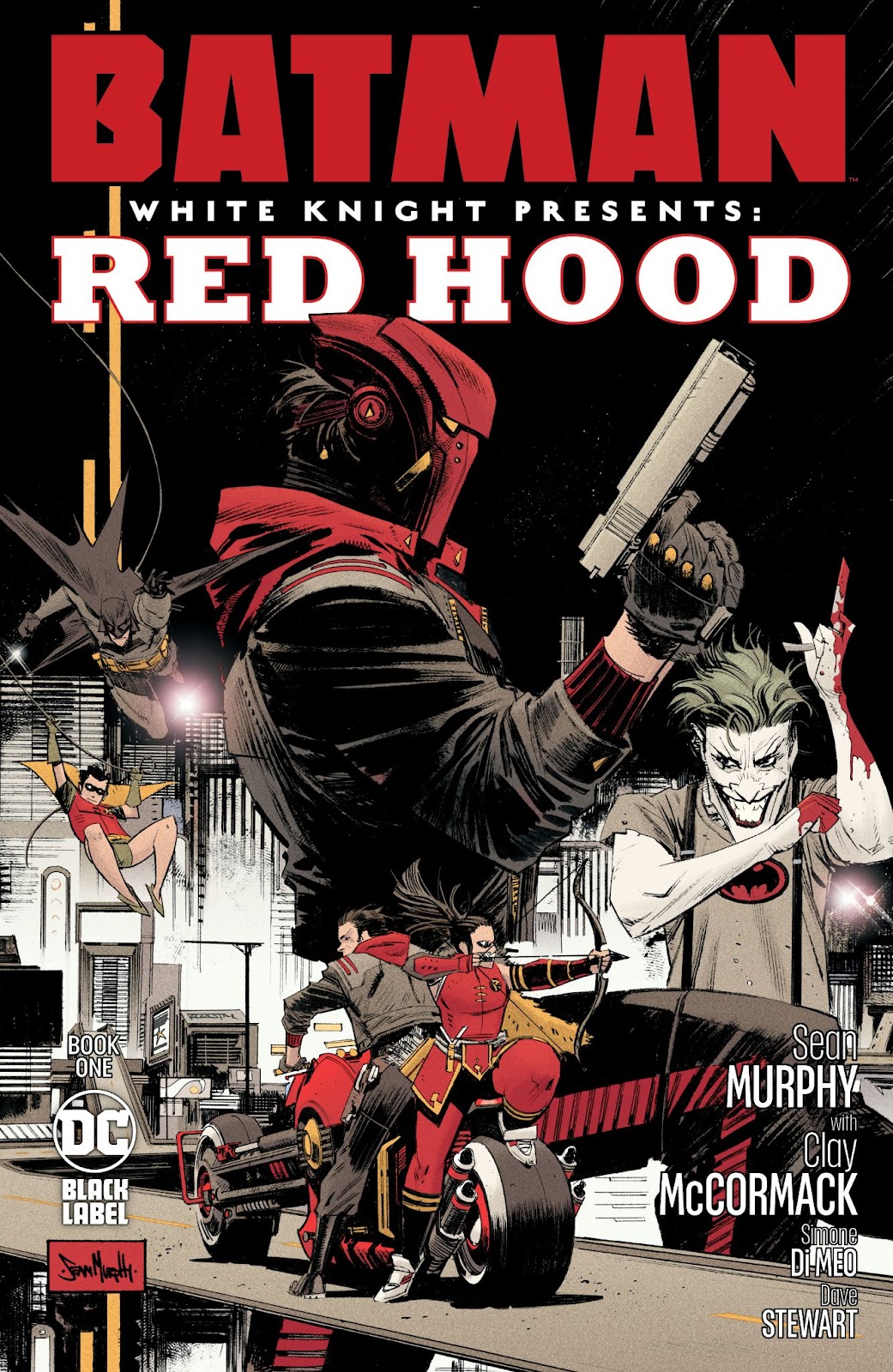 The world of Batman: White Knight continues to expand in the exciting new miniseries, Batman: White Knight Presents: Red Hood! With things heating up in Neo-Gotham, Jason Todd revisits his post-Robin past to find the one ally he believes will help him turn the tide in the battle against Derek Powers. The first of two issues, co-written by Sean Murphy and Clay McCormack (Bloody Hel) with art by Simone Di Meo (Future State: Harley Quinn) and colors by Dave Stewart (Batman), will be available at local comic shops on July 26.

“People have been asking me for years about Jason Todd in the White Knight universe,” said Sean Murphy. “We are trying to reinvent Jason into the Beyond timeline, while also honoring what made him so compelling for readers in the first place. In Batman: White Knight Presents: Red Hood, there's definitely a grudge between Jason and Grayson and Batman's two oldest sons will have to find ways to put their differences behind them in order to save Bruce."

"It's a thrill for me to help shape the White Knight universe alongside two masters like Sean and Simone,” said Clay McCormack. “Jason's road is very rough, no matter the universe, and we definitely put him through the ringer here. He's a hot head with a Batman-sized chip on his shoulder, so giving him an apprentice who has a much sunnier outlook on Batman creates a frustrating contrast for Jason, and plenty of fun for the reader."

“Bruce Wayne is Batman.” Four words that saved Jason’s life and destroyed his future forever. Banished by his mentor and damaged by The Joker, the former Robin is left to become something different, something stronger, a relentless force for justice in the city…Red Hood! With nobody to answer to, he walks the dangerous line between hero and villain. That is until he meets Gan, a local girl from East Backport who needs his help to save her neighborhood from a super-criminal terrorizing its citizens. And she’s willing to fight alongside him, whatever it takes!

“Working with Sean and Clay is really inspiring, and working with two professionals like them can only help to improve my work,” said Simone Di Meo. “Creating a new Robin is something really exciting to work on, the emotionality of making choices and the relationship with Jason.  I can't wait for fans to be able to see it.” 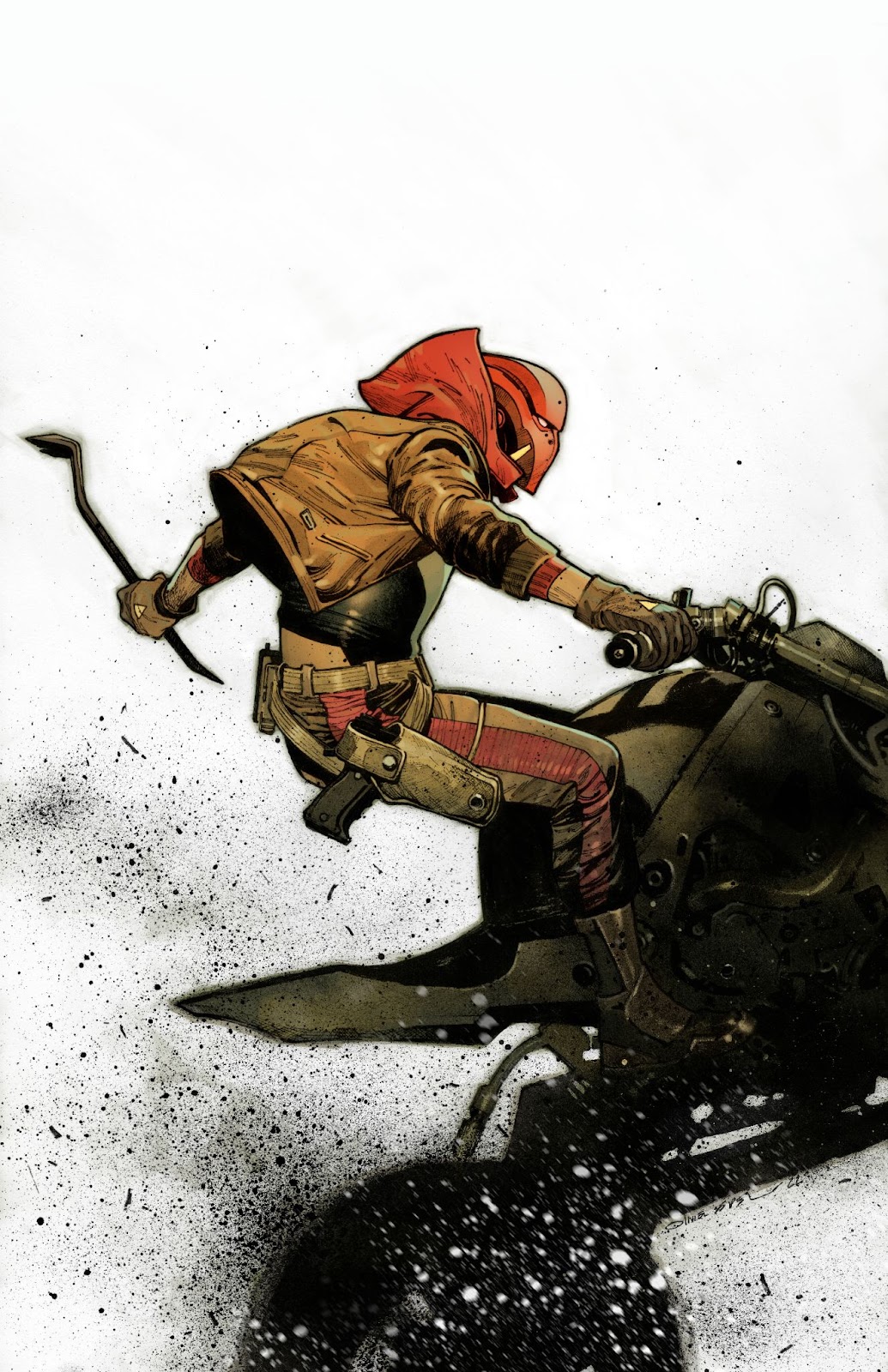 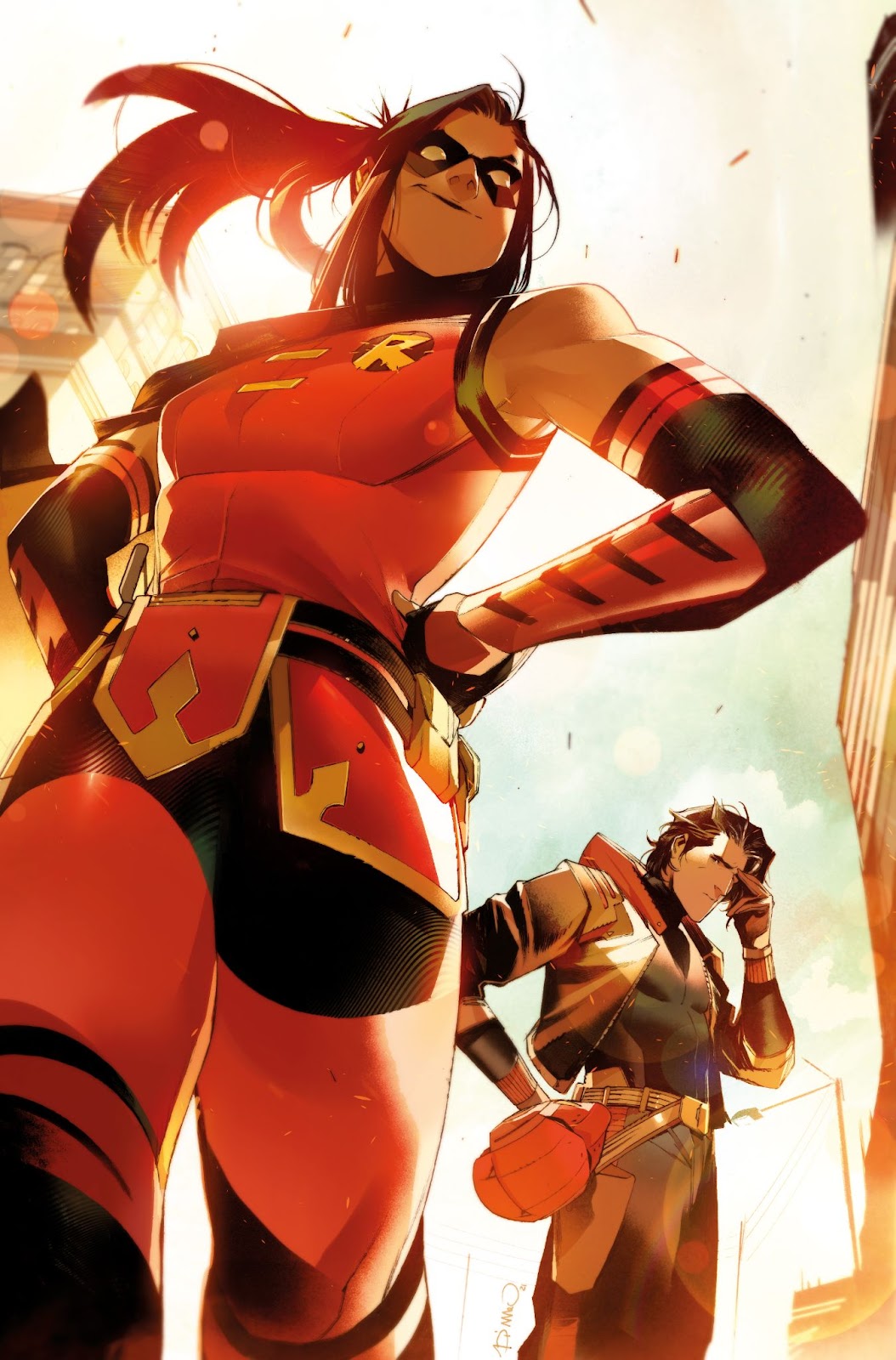 Batman: White Knight Presents: Red Hood #1 will be available at local comic shops on July 26. The first of two issues features a main cover by Sean Murphy, an open to order and 1:50 gold foil variant by Oliver Coipel and a 1:25 variant by Simone Di Meo.

For the latest information on Batman: White Knight, visit the DC website at www.dccomics.com and follow @DCComics and @thedcnation on social media. The DC UNIVERSE INFINITE digital subscription service is your one-stop spot for a host of classic and memorable stories featuring Batman; for more information and to subscribe, check out the website at www.dcuniverseinfinite.com.

Dead Boy Detectives Are All Set to Haunt HBO Max